Presence, Poise, and Positioning: The Leader as a Statesman

November 05, 2020
There’s something about Deepak Parekh that inspires confidence. Maybe it’s his serious demeanor or his succinct manner of communicating, but when Mr. Parekh makes a suggestion, people listen and act upon it. This explains why he is invited on the boards of the best companies and by the government’s most important policy-making committees. How has he managed to create this aura of calm energy around himself? In his long career as a banker and head of HDFC, the country’s premier housing finance company, he has built an impeccable reputation for his integrity and decisiveness. Following in his footsteps is the younger Uday Kotak, CEO, Kotak Bank. If Mr. Kotak makes a comment in the press it is respected, if he is on a committee to define corporate governance, investors believe he will steer it along the right path. Mr. Parekh and Mr. Kotak are the most mature kind of leaders we call ‘statesman’ and this is gravitas on display.
The statesman makes his decisions on the basis of his own moral compass, which is rooted in a sense of right and wrong. When something is wrong, he plainly says so and speaks up to fight against it. When a course of action is right, he is willing to overcome any opposition to take it ahead. The statesman keeps in mind not only the present, but the world's future generations will inherit, which means he has the foresight to recognize problems on the horizon and come up with solutions for the long-term. His ideas, may at times be out of step with popular opinion or may be considered “not pragmatic” by others, yet he builds consensus through the power of the written, and especially the spoken word. His strength comes from his conviction of ideas and his belief in what he says and does.
The path to attaining statesman-like status is a long and arduous one and few make the cut. In history, Mahatma Gandhi, Nelson Mandela, and Winston Churchill are considered to be statesmen due to their vision, moral conviction, and ability to maintain calm during a crisis of huge magnitude.
Statesmanship requires a steeliness that is forged in the crucible of crisis. It takes a crisis for you to discover your core of confidence. When circumstances contrive to create a crisis, you can take cover or you can lean into the wind and acknowledge your shortcomings and rise above them. Crises actually represent opportunities to acquire gravitas, the cornerstone of a real leader. When you demonstrate your confidence cannot be shaken, you inspire confidence in others. If you didn’t already have their trust and loyalty, you will win it now.
People look to leaders to make difficult decisions. It’s not so much about making the right decision, but about rendering a decision at a time when no one else dares. This shows you have the confidence and courage to impose a direction and take responsibility for the consequences. Great leaders keep their promises; they display executive maturity, show compassion, and display courage in making hard choices.
Maintaining poise under pressure, when everybody around you is panicking – are leaders born with this trait, or can it be acquired? Research shows that this trait exists in its natural form as a small percentage but it’s mostly acquired with commitment and practice. A crisis can appear in many forms and sizes. A truly big one goes beyond a company’s immediate stakeholders and spills into the public domain. At such times, it is crucial that the leadership be honest and open, for nothing generates more negative media coverage than a lack of honesty and transparency. When the Satyam Computers scandal broke in the newspapers in 2009, Mahindra & Mahindra, under the leadership of Anand Mahindra, acquired the company and created an environment of ethics and fair play.
*Excerpt from my latest best-selling book "Executive Presence: The POISE formula for Leadership" https://amzn.to/2CJNMIO 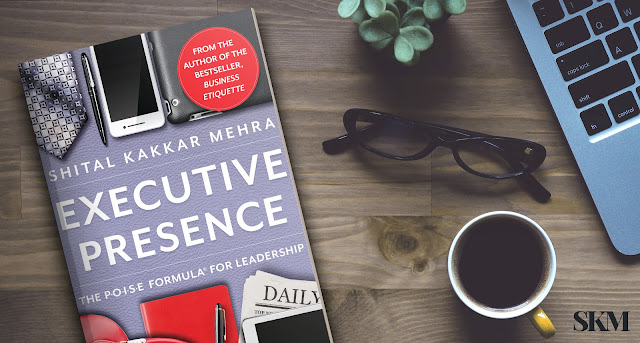 After the success of my first book,  Business Etiquette: A Guide for the Indian Professional , I went back to conducting corporate workshops and coaching senior leaders. Over the next three years, many of my readers wrote back that while they enjoyed the book tremendously, there were some questions left unanswered. During my workshops, my participants also raised questions that went beyond the realm of my book. I started saving these emails and queries in a folder, and soon there were over 200 thought-provoking questions from professionals across the world! In March 2017, I started browsing through this folder, and very quickly, common themes emerged. So many people had similar questions. They wanted to understand how to navigate difficult conversations, manage workplace relationships, communicate with CXOs, and present the best version of themselves during internal & external meetings. What is the body language of a winner? What techniques can I apply to increase my sphere of infl 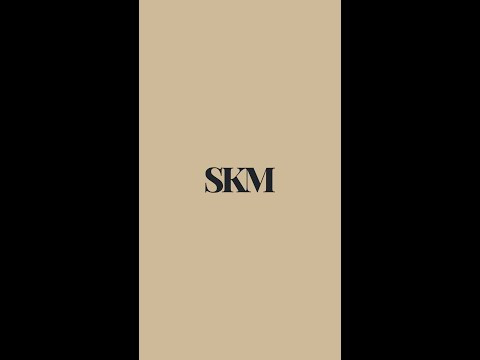 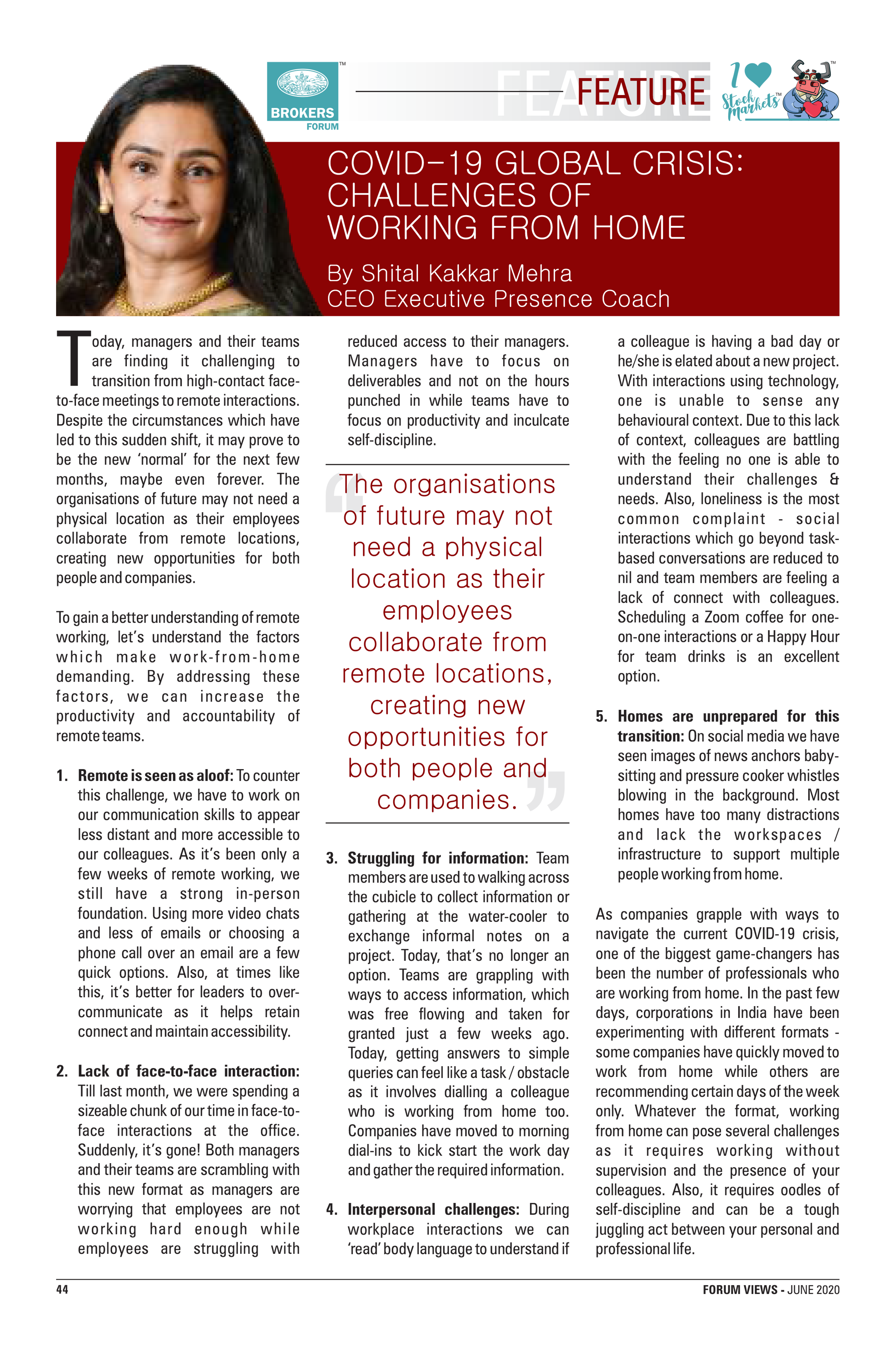